Long time, no talk. As you can see, I kinda switched things up around here. Back in January, I purchased my own domain. I’m committed to this writing this now. I’m N2DEEP. Since it’s been a while,  I’ll give you all a quick update on what’s going on with me. I recently celebrated another birthday and in addition to getting older, I’ve also been suffering from a severe case of Migraine Brain. I’ve had migraines since my early teens but it seems like I’m experiencing them more often in the last couple of months than I have in the past. I’ve been following up with a neurologist and hopefully we get this sorted soon. Not being able to think (or open my right eye fully) has been interfering with both work and writing. But while I’ve been coping with my migraines, I’ve had a chance to catch up with one of my favorite shows from last year. 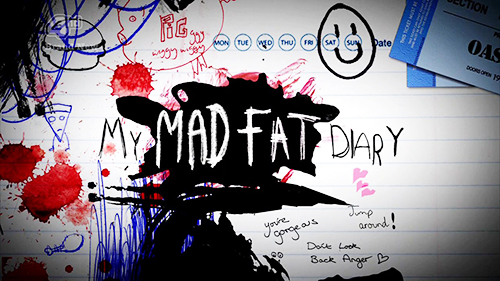 If you haven’t heard of My Mad Fat Diary, it’s a television show airing in the UK about Rachel “Rae” Earl, an overweight 16-year-old girl who is trying to reestablish her life after spending four months in a psychiatric hospital. It’s based on “My Fat, Mad Teenage Diary” by Rae Earl. The show primarily focuses on Rae’s recovery and how she copes with the issues that proceeded her hospitalization. I’ve been hyping up this show since I first watched it early last year (along with BBC Three’s Some Girls) but since it has returned for another series that began February 17th, I felt like it deserves to be on more people’s radars.  Here are my reasons why: 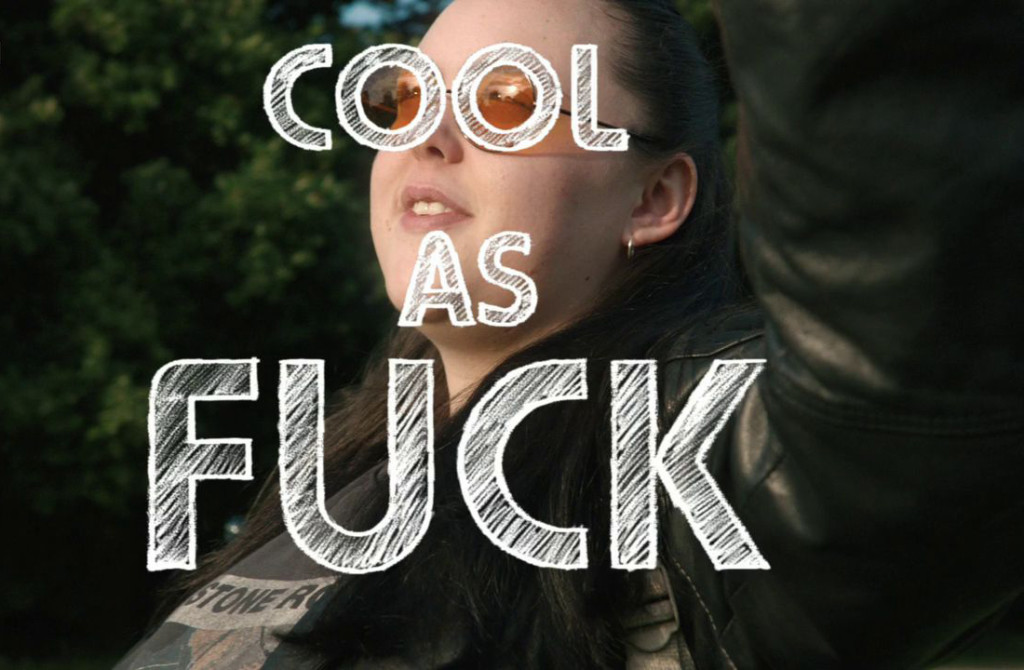 Rae is an extremely relatable character. She’s a hilarious. It’s impossible not to laugh at some of the things she says. Especially when she expresses her thoughts about the boys she encounters. She will have you ugly laughing.  Rae also has a really awesome taste in music. The show will make you want to listen to tons and tons of Oasis and Blur and the Spice Girls and BoyZone. You will be singing along with the soundtrack.

But what really makes Rae relatable are her anxieties and insecurities. Rae is overweight and that plays a large role in everything that happens in the show. I found myself recalling events that happened in my teens while watching. I know what it’s like to be the best friend of the pretty, popular girl and feeling invisible in comparison. I know what it’s like to fancy a boy and feeling inadequate because of XYZ. I am extremely familiar with the dread of trying on a swimsuit.  I have some distance between now and my teens. Those years have aided my transition out of those old fears and into a “I’M A GROWN WOMAN. I DO WHATEVA I WANT!” mindset (thanks Beyoncé). But I’ve been able to grow with age. Watching My Mad Fat Diary, you’re rooting for Rae to overcome her obstacles but you know it takes time. 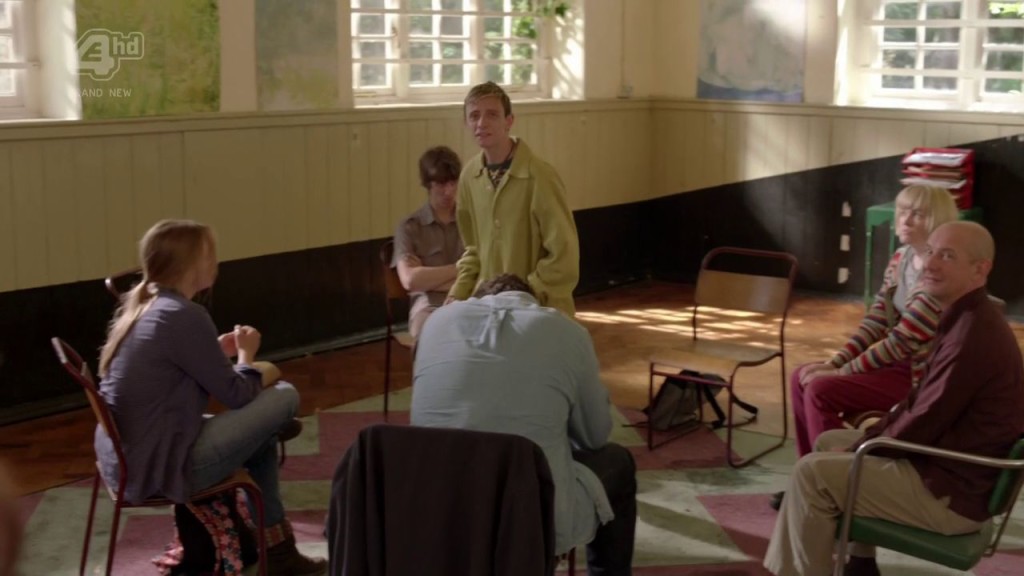 I don’t have first-hand experience with being hospitalized but I am a mental health provider by day. I assist individuals with working toward accomplishing their goals. I’ve encountered people in various states of recovery. Some may have been out of the hospital for a week or so before they have an appointment with me. Some may have not have been hospitalized in years. What I’ve learned from my experience in the field is that every day is different. Some days are good and some days are not. And that’s what you witness with Rae. You catch glimpses of her home life, her interactions with friends (both in and out of the treatment center) as well as her therapy sessions. You see her highs and you see her lows. You see how she copes from day to day.  I find the portrayal of mental health stigma interesting and important. I don’t want to make this too spoilery but Rae hiding her hospitalization from her friends because she doesn’t want to be viewed as “mad” is central to the show’s plot. Being perceived as “different” by others is a real fear for persons with mental health diagnoses. In my work, I spend a lot of time talking about how “different” isn’t “wrong.” While I genuinely mean everything I say from the bottom of my heart, it’s difficult getting others to see things from my perspective. Mental health stigma is something that needs to be eradicated and one of these days, I’m going to have to get on my soapbox and rant about it. 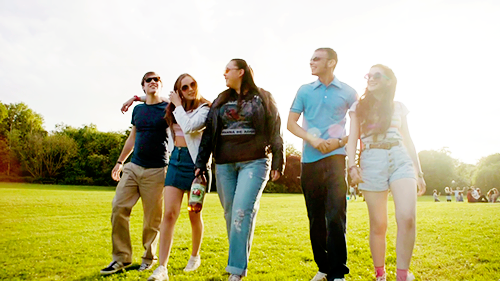 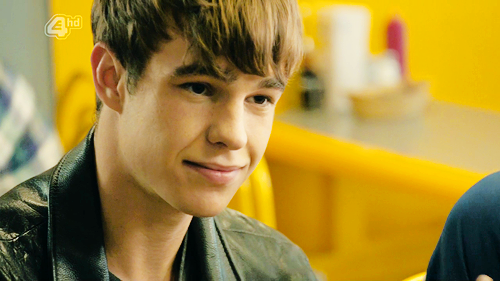 I’m shallow and Nico Mirallegro is a fit lad. Okay. Finn Nelson is a cool dude. His character has depth and is charming in a way that isn’t present in things aimed at young adults nowadays.

I hope my rambling persuaded you to give the show a go. If you’re looking for the show, I may be able to point you in the right direction. If you’ve watched the show, who are your favorite characters? Do you have a favorite episode? I’d really like to know. MMFD is a fave of mine and I really like discussing it with others. Since I mentioned Oasis earlier, here’s what I’ve been listening to on repeat for the last couple of days:

The screencaps featured in this post are from Grande Caps.